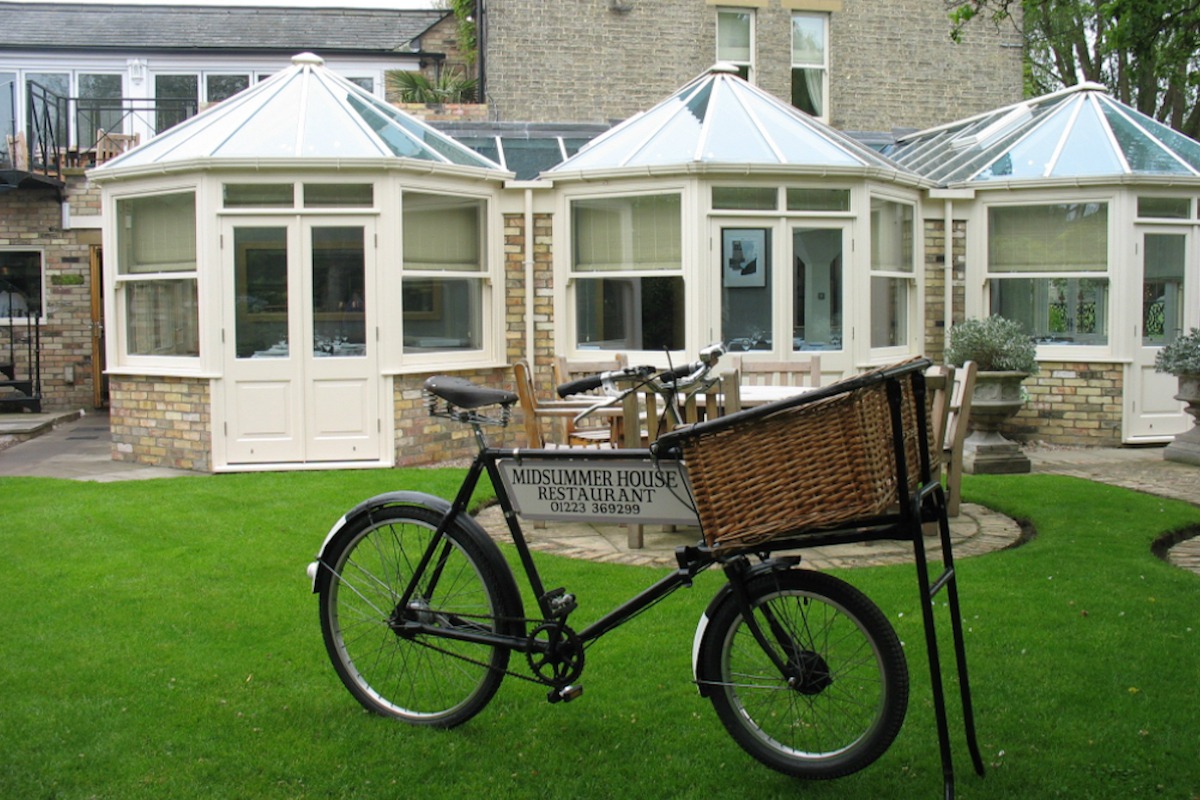 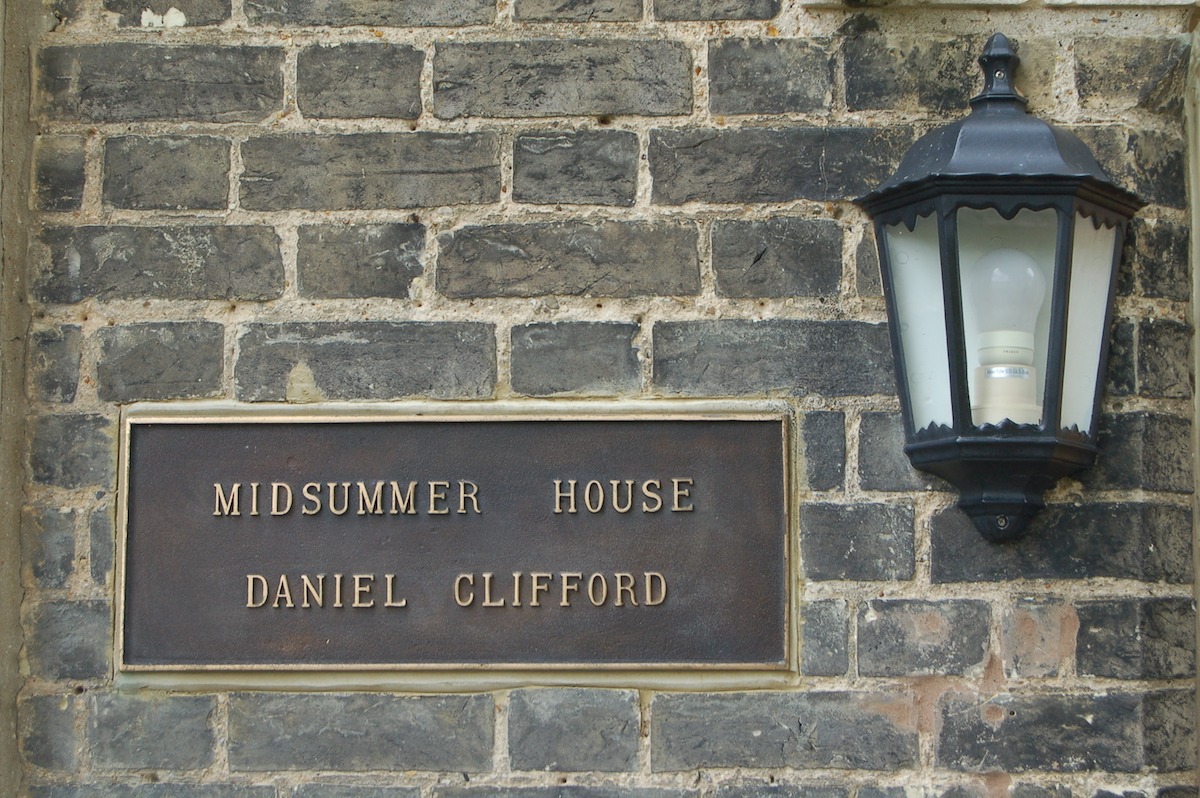 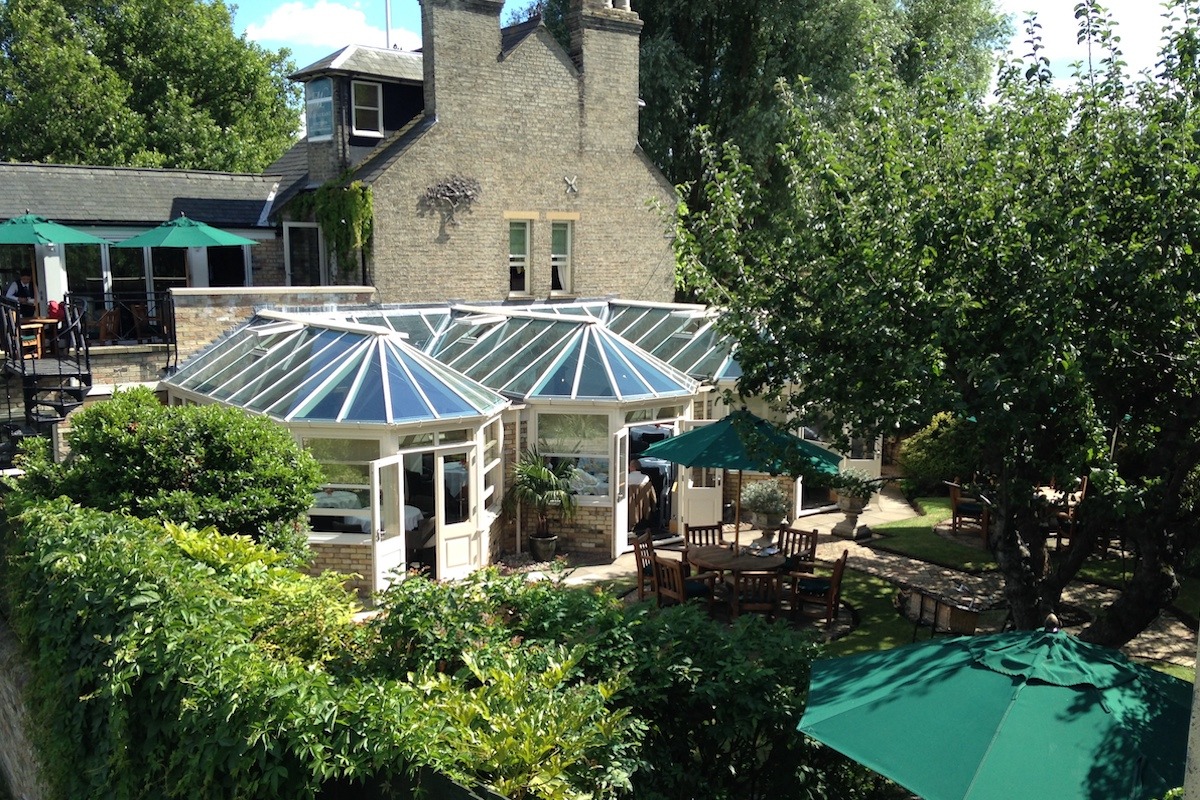 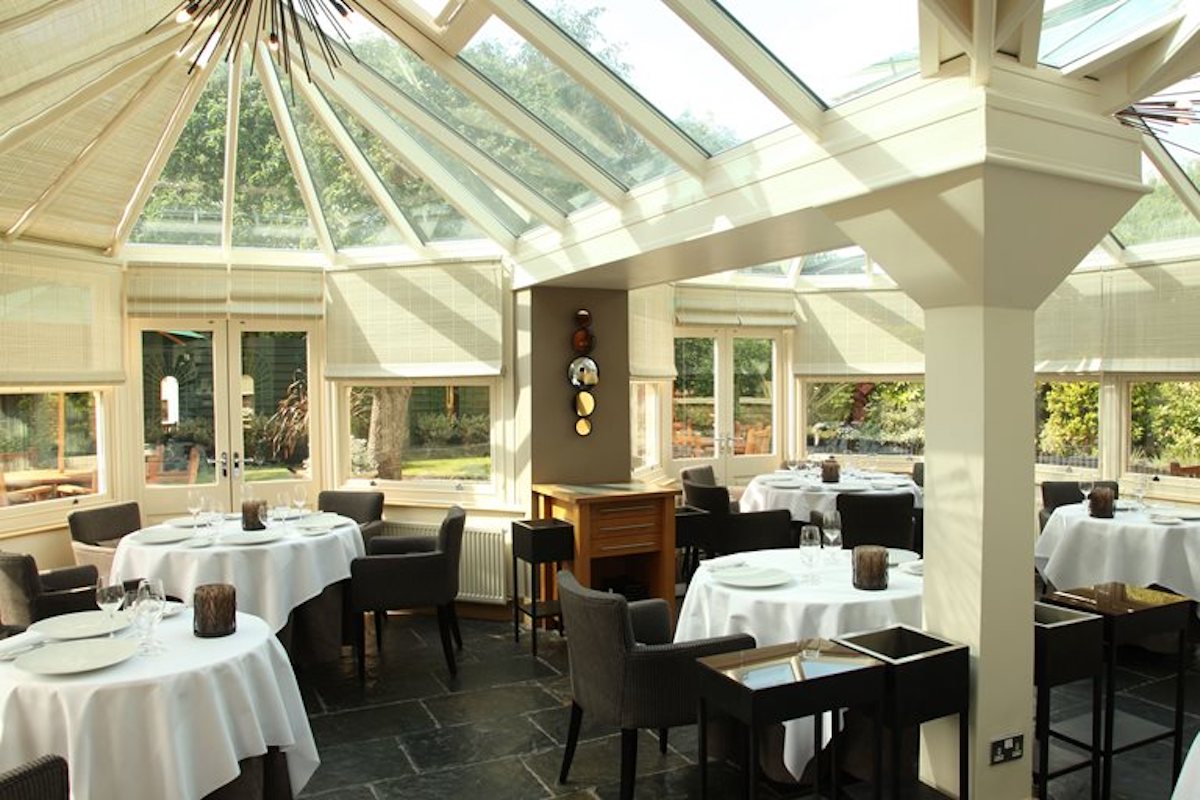 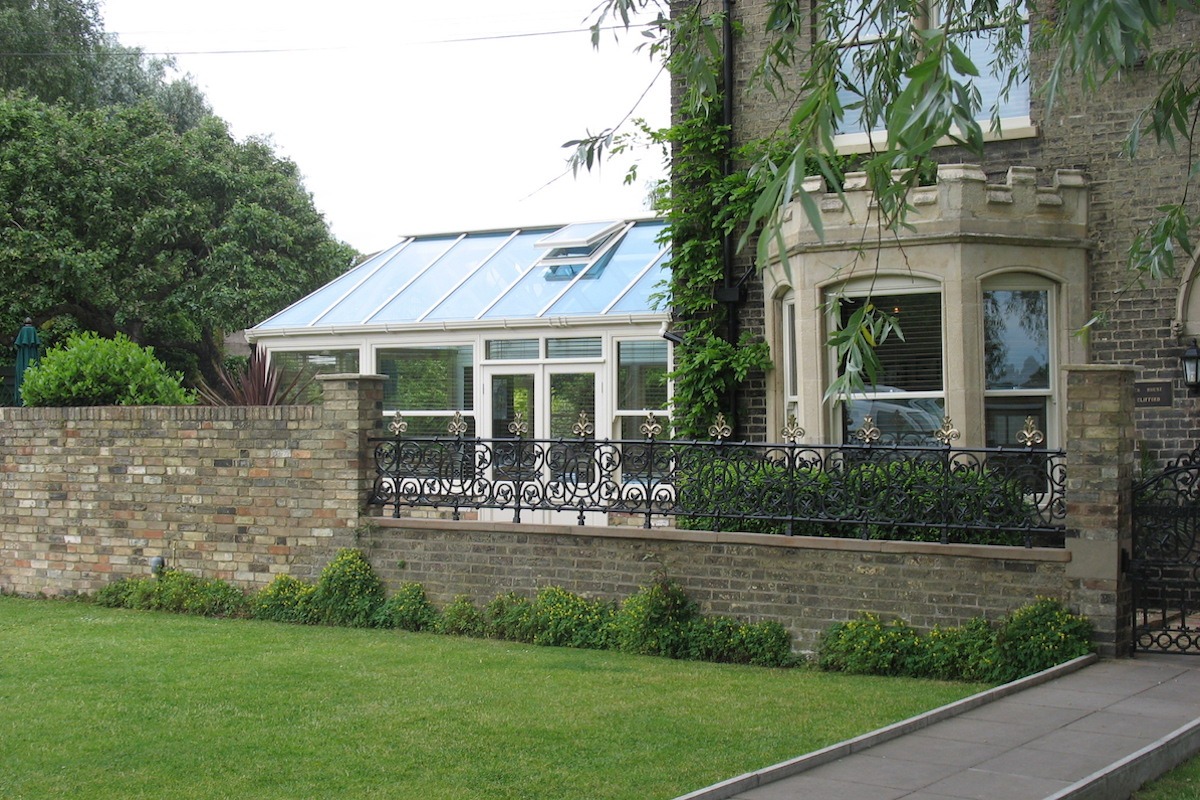 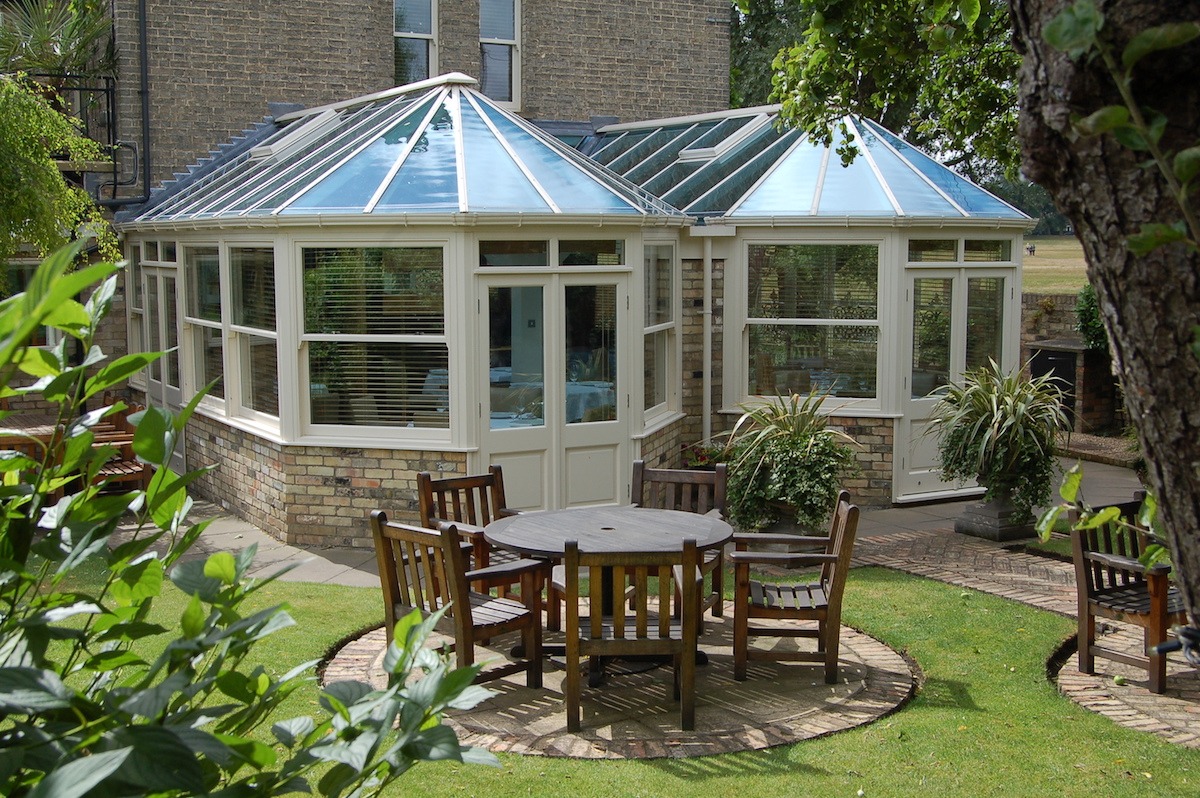 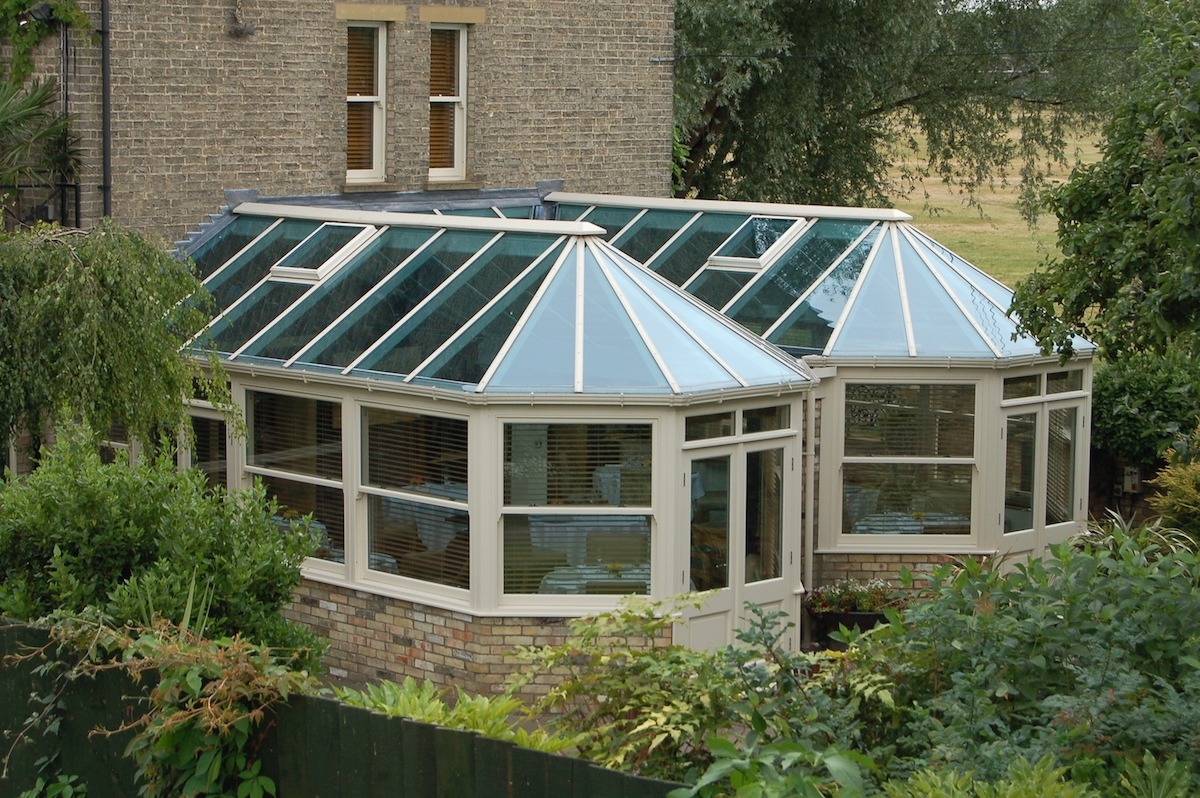 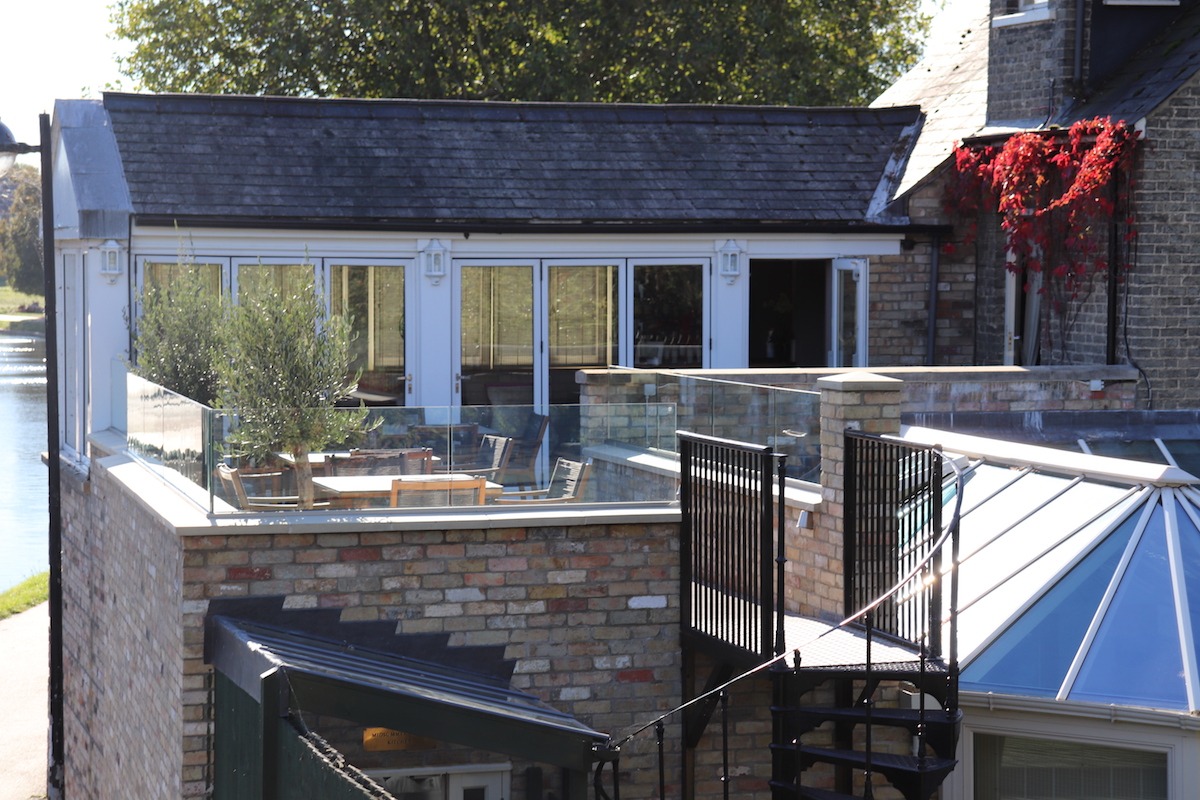 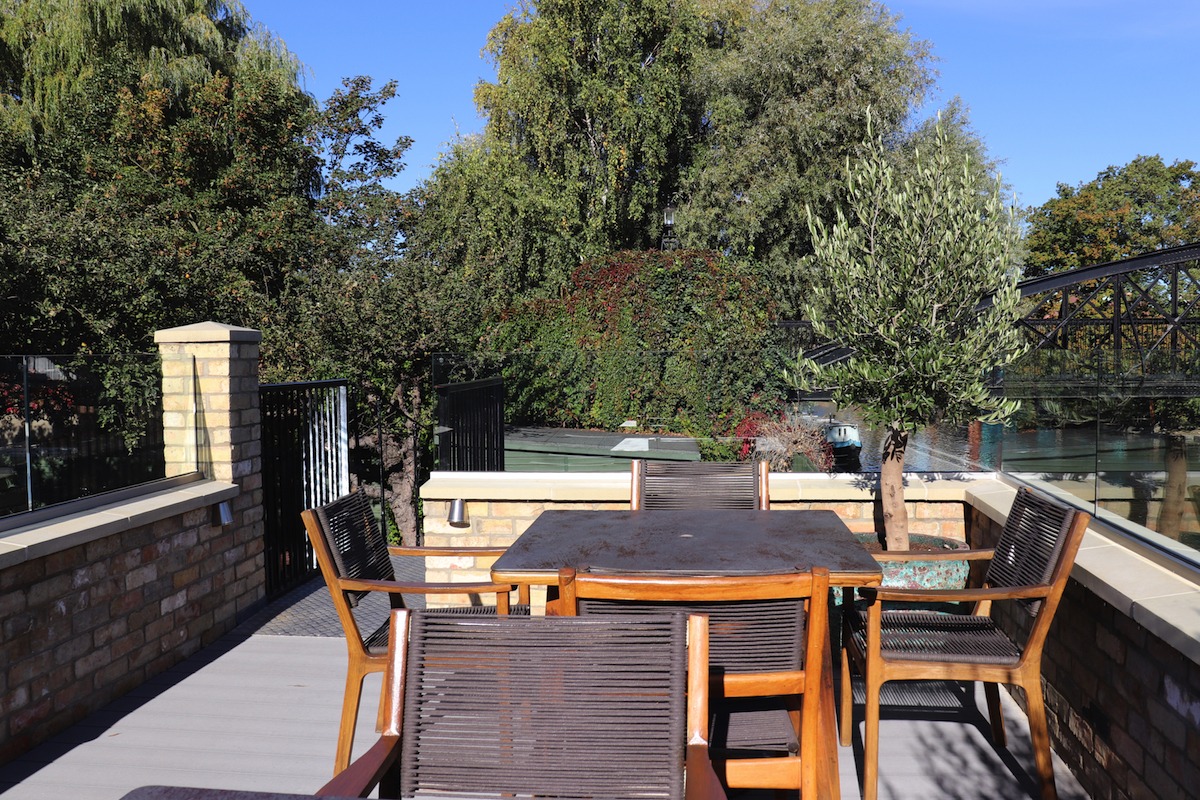 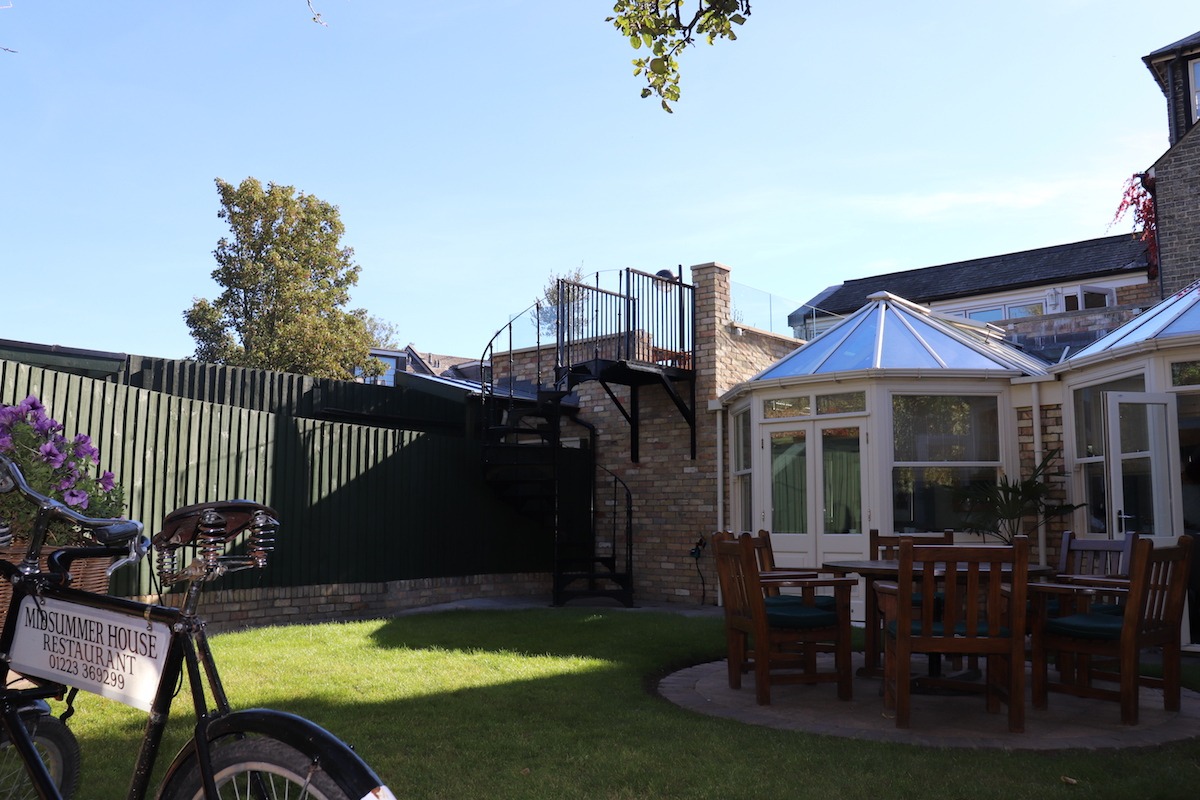 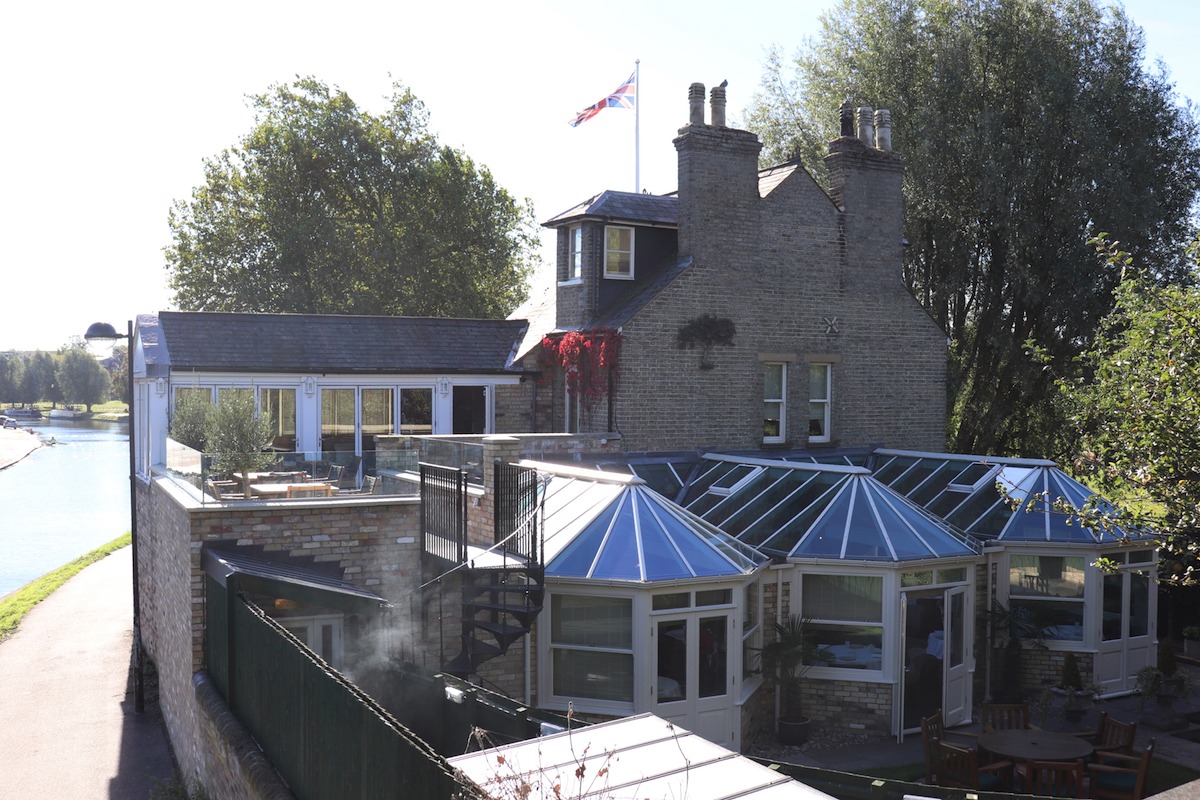 It’s not only home owners who want to add space and a connection to the garden!

When Chef Daniel Clifford was looking to refurbish his two Michelin star restaurant, Midsummer House, he engaged the Cambridge Conservatory Centre. The premises had an existing double bay fronted conservatory but it was in need of a rebuild. He also needed to replace all the existing sash windows. It made sense to choose one supplier who could handle the entire refurbishment.

So that’s what he did.

We started with Phase One which was to replace all the existing sash windows in the entire restaurant. The difference this made to the comfort and pleasure of Daniels customers was immediate.

Phase Two was to remove the old conservatory and replace it with a new one using Pilkington Activ™ thermally efficient self-cleaning glass for the roof. The special coating repels dirt while providing temperature control for year round comfort. In a business that is open throughout the year and relies on providing a wonderful dining experience for it’s customers, this was a key part of the success of the conservatory rebuild.

Daniel Clifford was so thrilled with the result that when it came time to extend his restaurant to attract more diners, he turned to the Cambridge Conservatory Centre again.

Phase Three involved building an third conservatory that was identical to the other two and altering the roof connections so that all three conservatory’s sit perfectly together. From the outside, the conservatory dining area appears to be three separate conservatories. However, from the inside, the three work as one large harmonious space. But the great thing about the triple bay windows is that there are three exclusive tables who’s diners have the best seats in the house!

But Daniel wasn’t done yet! He asked us to help him with one more area of his gorgeous restaurant refurbishment.

Phase Four involved extending the kitchen and bar terrace. Once the restaurant seating had been extended, the demands on the kitchen increased of course. So, next we worked with Daniel to create additional space for chefs and kitchen staff to deliver the Michelin starred food he is famous for.

The kitchen is on the ground floor making it easy for wait staff to serve diners but on the second floor of the building, there is a bar with an outdoor terrace. By extending the kitchen below, we were also able to extend the bar terrace above. The existing spiral staircase was moved and glass panels were fitted to replace the existing wrought iron railing that had been in place for many years. What a transformation!

And with a prestigious position overlooking the River Cam, this new terrace provides the perfect spot for a drink with friends on a sunny afternoon.

Adding space to your business premises or revitalising what you already have is tricky. Although the additional space will allow you to expand your business, you must also factor in the continuation of services as the construction work is being carried out.

Thankfully, the Cambridge Conservatory Centre is experienced in working to tight deadlines and ensuring that your business revenue is maintained while we carry out works to your property.

CONTACT US to discuss how we can help you expand your business with minimal disruption to your bottom line. 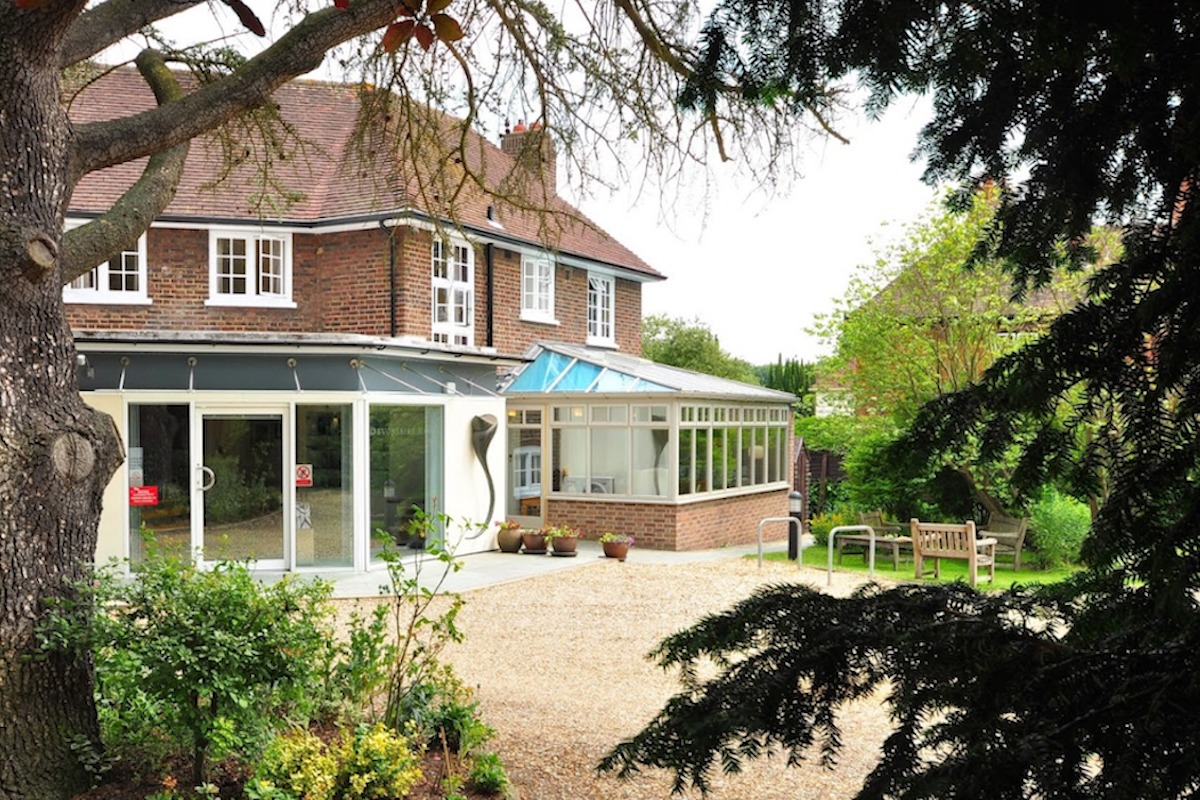 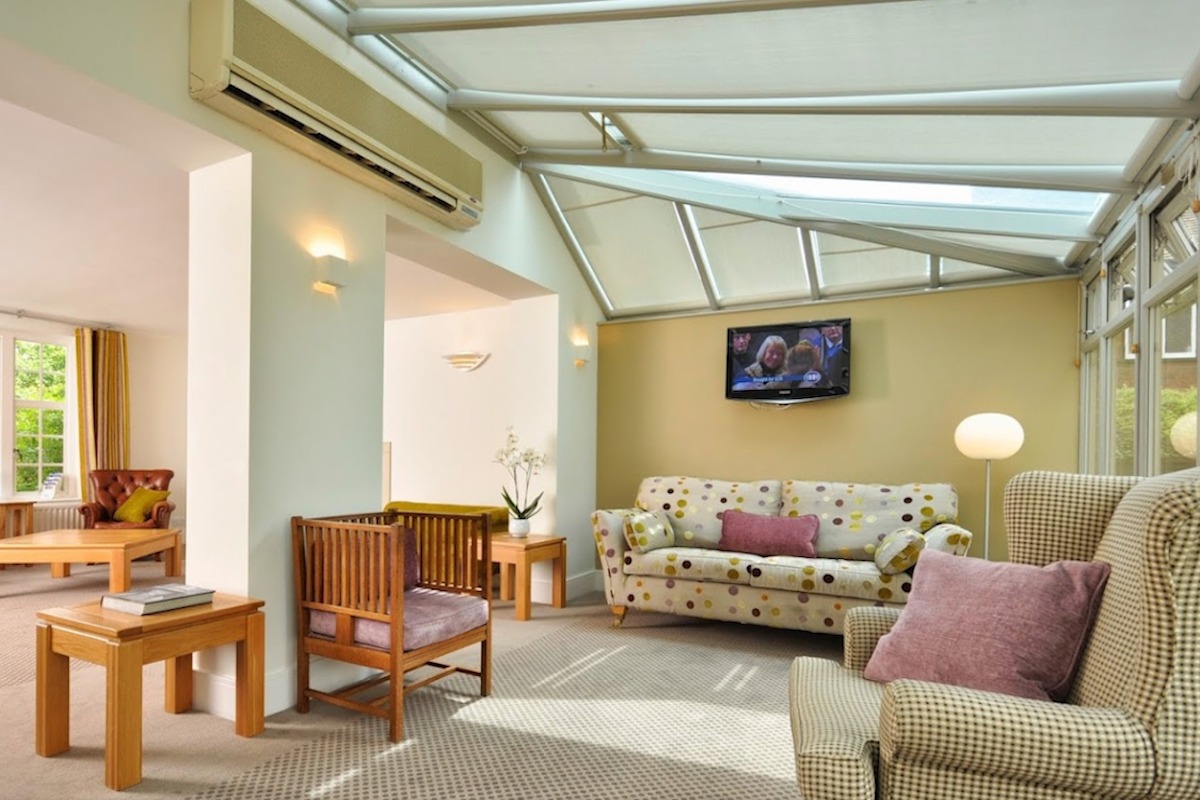 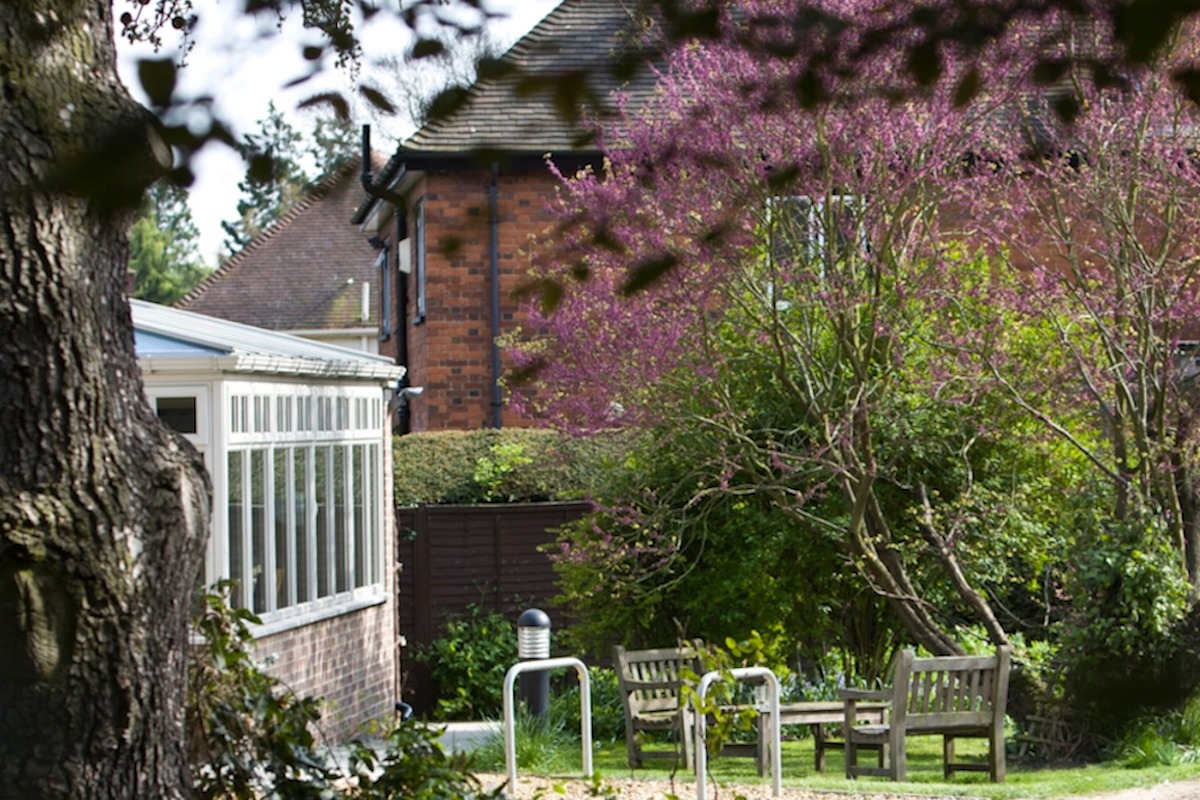 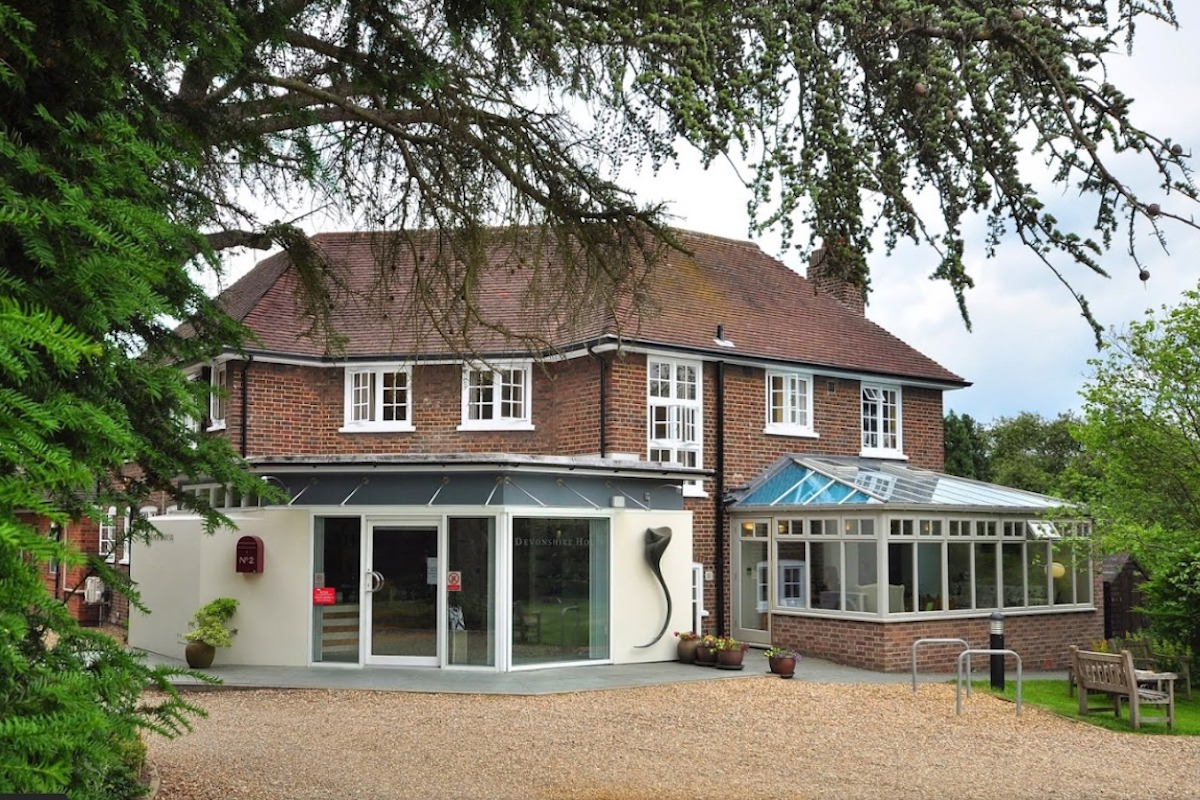 Devonshire Dental approached the Cambridge Conservatory Centre when they wanted to increase the size of their patient waiting area.

With extensive grounds it made sense to add a conservatory to maximise light and provide an attractive, inviting space for those who were visiting the practice and to connect the waiting area to the pretty garden outside the extensive windows.

Not only does the Conservatory offer the space the Dental Practice owners were looking for but it truly enhances the overall look and feel of the building adding value for years to come.

We handle all the planning and building consents that are required to create your new conservatory, orangery or garden room for your home

When your project is complete, you will be presented with our Insurance Backed 10 year Guarantee so you can rest easy knowing you're in good hands